Bank of Tokyo-Mitsubishi says testing its own digital currency 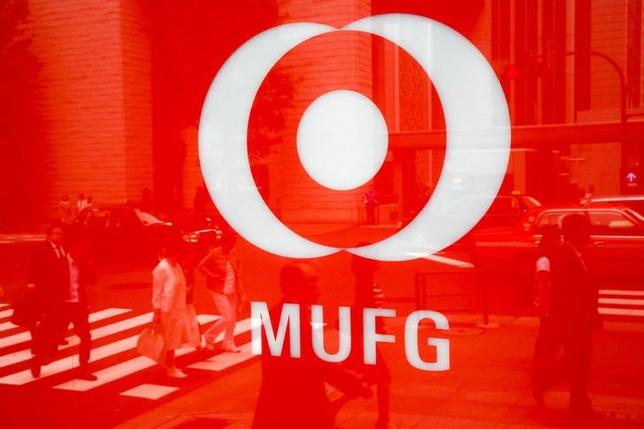 People are reflected in the logo of Mitsubishi UFJ Financial Group’s bank of Tokyo-Mitsubishi UFJ (MUFG) in Tokyo, Japan, May 16, 2016.

Bank of Tokyo-Mitsubishi UFJ confirmed on Tuesday it is conducting experiments on a digital currency utilizing the technology behind the virtual currency bitcoin.

The statement came following a report from the Asahi Shimbun newspaper last week that the bank will soon issue a virtual currency that will be available next year.

“Regarding the speculation (in) media reports, these reports are not based on any announcement by MUFG, and the details have not been decided,” the bank’s spokesman said in an emailed statement to Reuters.

MUFG is an abbreviation of Mitsubishi UFJ Financial Group Inc, the parent company of the bank.

“However we can only say that it’s true that MUFG is conducting demonstration experiments on the ‘Coin’ within the company utilizing a block chain technology.”

The report originally published in Japanese also said users will be able to withdraw money from their bank accounts into an app on their smartphones. The money will be converted at a rate of one MUFG coin to 1 yen.

The MUFG coin system will work much like prepaid electronic money, such as “Suica,” already widely used in Japan, the newspaper reported. However, users will be able to remit MUFG coins to others through the internet at a low commission.

The bank is also developing automatic teller machines to enable consumers to withdraw MUFG coins onto their phones, the Japanese newspaper said. The ATM is expected to be rolled out by spring 2018, and will also enable users to change MUFG coins into cash.

Over the past year numerous Wall Street firms, led by Goldman Sachs, have declared their commitment to pursuing blockchain as a potential revolutionary technology for tracking and clearing financial transactions.

The blockchain technology works by creating permanent, public “ledgers” of all transactions that could potentially replace complicated clearing and settlement systems with one simple ledger.