Russian watchdog says not discussing settlement with Google yet

Verizon’s bid for Yahoo’s web assets topped by others: source 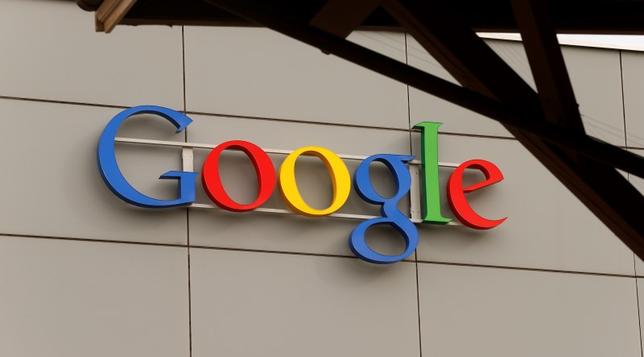 A logo is pictured at Google’s European Engineering Center in Zurich April16, 2015.

Alphabet Inc’s Google has not yet approached Russia’s competition watchdog FAS about a settlement of the case in which the U.S. firm was found to be in breach of antitrust laws, FAS head Igor Artemyev said on Thursday.

FAS has not ruled out a deal in principle but would still require that Google admit to violations of antitrust laws and pay a fine, Artemyev told reporters.

His comments appear to water down recent remarks by one of his deputies, who said on Wednesday that FAS was already discussing an out-of-court settlement with Google.

FAS ruled last September that Google had broken the law by requiring the pre-installation of certain applications on mobile devices using its Android operating system, following a complaint by Russia’s Yandex.

“We continue our conversations with authorities and industry leaders to explain that Android drives competition, stimulates innovation and offers Russian and global consumers better mobile devices at every price point,” a Russian-based spokeswoman for Google said on Thursday.

The company is facing a fine, the size of which has yet to be established by court. Court hearings on the matter have been repeatedly postponed upon requests from Google.

Artemyev said FAS expected Google to pay 7 percent of its annual Russian turnover but would agree to lower its demands if the company made amends, such as changing the terms of its deals with handset manufacturers.

“There are encouraging signs that the company is in principle ready for dialogue,” he said. “A settlement agreement is made in court, and it’s up to the court to determine the boundaries.”