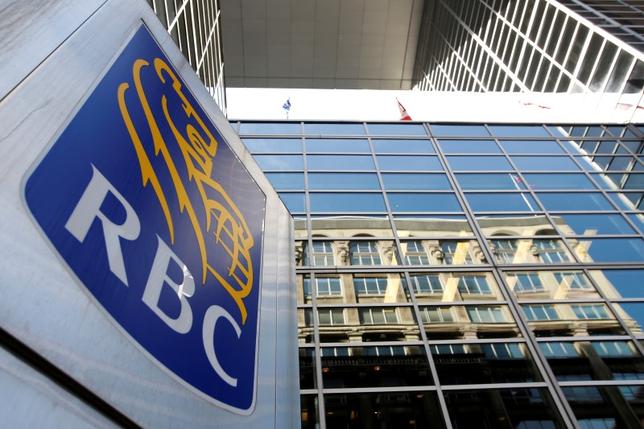 Royal Bank of Canada wants to team up with Silicon Valley’s brightest talent to position itself at the forefront of new financial technologies, Vice President of Innovation Gabriel Woo said in an interview.

The bank, Canada’s biggest lender, has launched an “innovation lab” in Silicon Valley, where it will identify and work with local “fintech” start-ups, Woo said on Wednesday. It has already opened similar facilities in Toronto, London, Luxembourg, New York and Orlando, Florida.

Having initially viewed the fledgling fintech industry as a threat, banks are now looking to embrace innovations and work with technology companies rather than be left behind as platforms such as blockchain, on which digital currency bitcoin is built, change the financial landscape. “Banks need to do this to take advantage of really good opportunities that otherwise might go by,” Woo said. “Many start-up companies are doing some really interesting things and are started by really smart young talent that probably wouldn’t consider joining a bank at this point in their lives.”

Other Canadian banks are also participating. Toronto-Dominion Bank is collaborating with Cisco Systems Inc, while Bank of Nova Scotia has set up a “digital factory” to partner and collaborate with fintech companies.

RBC has set aside C$100 million ($78 million) as “seed money” to invest in such companies, and Woo said it would look to open more labs around the world.

“We’re certainly looking beyond Canada and even beyond North America,” he said, adding that being in Silicon Valley was critical to that strategy. “There is always really interesting stuff that’s happening out in the (San Francisco) Bay Area, in Silicon Valley,” he said.

RBC has also partnered with C100, a group of Canadian entrepreneurs in Silicon Valley, to set up Canada House. Canadian start-ups can use that office in the Valley to meet potential investors and customers.

In Orlando, RBC staff worked with fintech partners to use blockchain technology to improve functionality on the bank’s loyalty program, RBC Rewards.

Meanwhile, the Toronto lab is working on biometric authentication technology for mobile banking as well as artificial intelligence and big data.