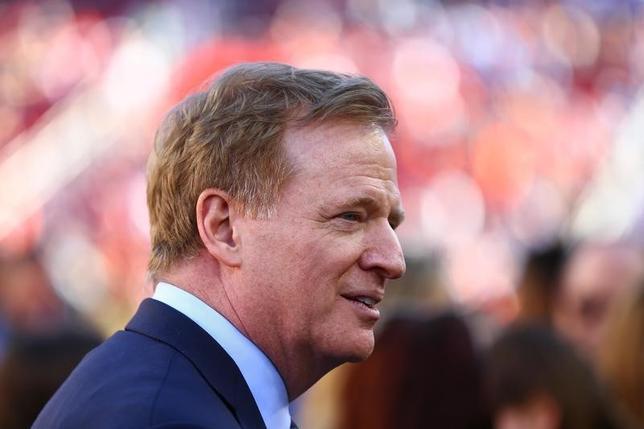 “The @nfl Twitter account was hacked. @nflcommish is alive and well,” league spokesman Brian McCarthy said. McCarthy confirmed in an email to Reuters that the account had been hacked and said the NFL was looking into it.

The NFL’s official Twitter handle sent a tweet at 12:36 p.m. ET that read, “We regret to inform our fans that our commissioner, Roger Goodell, has passed away. He was 57. #RIP.”

The tweet was promptly deleted, only to be followed by another rogue message, this time seemingly mocking the league.

“Fans across the nation devastated after hearing Roger Goodell was found alive this morning in his office at @NFL HQ. He is 57,” tweeted Henry McNamara (@HenryLMcNamara).

The NFL was not the only high-profile account hacked this week.