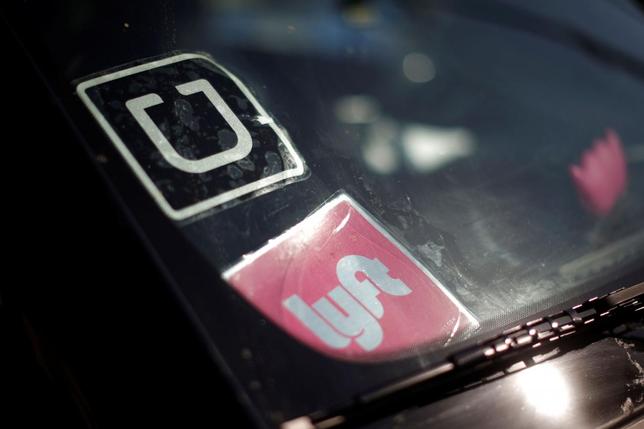 Uber and Lyft on Thursday will attempt to persuade separate U.S. judges to approve class action settlements which keep drivers classified as independent contractors instead of employees.

The ride-hailing companies are seeking to resolve lawsuits by drivers who contend they should be deemed employees and therefore entitled to reimbursement for expenses, including gasoline and vehicle maintenance. Drivers currently pay those costs themselves.

A ruling that these workers are employees would affect the profits and valuations at so-called on-demand technology companies, including cleaning service Handy and delivery company Postmates.

Uber agreed to settle its lawsuit for up to $100 million, plus other benefits including help forming a drivers’ association. Attorneys for drivers argue that the deal is fair, because the lawsuit faced significant risks and drivers could have wound up with nothing if the case moved forward.

However, the settlement has drawn objections from numerous drivers who say it shortchanged them, particularly because the total potential damages in the case reached $852 million.

The deal is subject to approval by U.S. District Judge Edward Chen in San Francisco.

A $12.25 million agreement reached by Lyft has already been rejected by U.S. District Judge Vince Chhabria, who said it was too small. The company and attorneys of drivers have renegotiated, and are proposing a $27 million deal.

Attorneys representing the Teamsters union had objected to the previous Lyft deal because it left drivers as independent contractors. However, Chhabria said he was concerned with the settlement amount, not the fact that the deal did not classify drivers as employees.