As China shops for German firms, one early example reassures 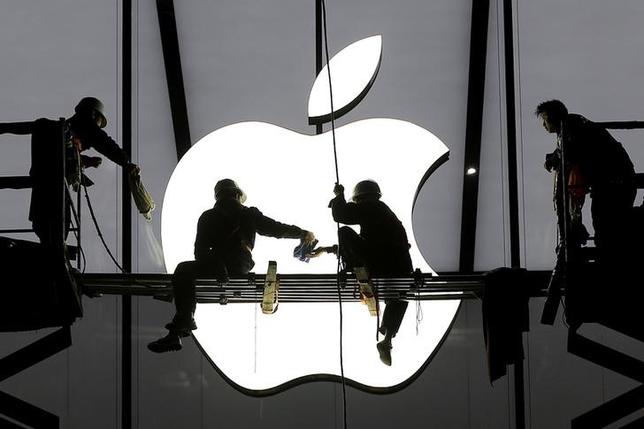 Workers prepare for the opening of an Apple store in Hangzhou, Zhejiang province, January 23, 2015.

Apple Inc said on Thursday that a number of its services, including the App Store, was experiencing some issues.

Other services affected include those related to iCloud, the Mac App Store and the iPhone maker’s Photos application. (apple.co/1Uk10Yx)

The issues appear to have started just before 4 p.m. ET (2000 GMT), according to a timeline provided on Apple’s U.S. support page.

“We are investigating and will update the status as more information becomes available,” the company said on the website.

(Reporting by Narottam Medhora in Bengaluru; Editing by Don Sebastian)