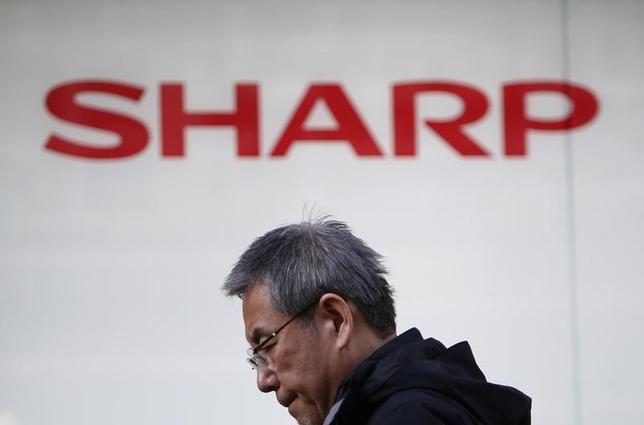 A pedestrian walks under a logo of Sharp Corp outside an electronics retail store in Tokyo, Japan, February 26, 2016.

Taiwanese regulators have cleared Foxconn’s $3.5 billion acquisition of Sharp Corp., paving the way for the world’s largest electronics manufacturer and major Apple Inc supplier to begin the task of trying to turn around the Japanese display maker in the face of slowing smartphone sales.

Taiwan’s Fair Trade Commission on Wednesday said there was no anti-trust issue with the purchase. The green light came the day after the economics ministry’s Investment Commission, in charge of reviewing and approving inbound and outbound investments, signaled its approval for the deal.

Foxconn, formally known as Hon Hai Precision Industry Co, is investing a total of 388.8 billion yen ($3.54 billion) to take a 63.64 percent stake in Sharp, according to the Investment Commission’s statement on its approval.

Earlier this month, Foxconn founder Terry Gou said there would have to be layoffs at Sharp to turn around the ailing Japanese company, but pledged that wages would rise and profit-sharing would again be the norm.