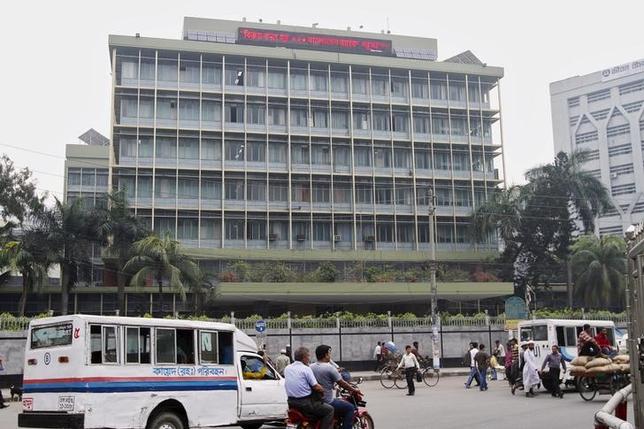 A U.S. congressional committee has launched a probe into the Federal Reserve Bank of New York’s handling of the cyber theft of $81 million from one of its accounts held by the central bank of Bangladesh, according to a letter seen by Reuters.

The letter, addressed to New York Fed President William Dudley and sent Tuesday from the House of Representatives’ Science Committee, requests “all documents and communications” connected to the February heist, the bank’s oversight of the global financial network SWIFT and the status of any reviews related to the Fed’s information technology conducted since the attack occurred.

The latest inquiry comes as policymakers, regulators and financial institutions around the world increase scrutiny into the heist and related attacks on banks in Vietnam and Ecuador, in which hackers sent fraudulent transaction messages across the SWIFT.

“In light of the recent cyber attacks on our global financial systems, the Committee believes it is imperative to receive information from the NY Fed about its response, its oversight of SWIFT, the status of the investigation, and any remedial steps taken to address vulnerabilities,” states the letter, signed by House Science Committee Chairman Lamar Smith, a Texas Republican.

A New York Fed spokeswoman said it intended to respond to the new request for information. The bank has so far denied responsibility for the Bangladesh Bank intrusion.

The letter said it was “deeply troubling” that cyber security experts believe more attacks will be uncovered as banks review their security systems, and that Bangladesh Bank’s systems appeared to be the “weak link” in the February attack.

SWIFT, the Society for Worldwide Interbank Financial Telecommunication, last week urged banks to bolster their security, saying it was aware of multiple attacks. Banks around the world rely on SWIFT to issue payment instructions to each other.

The committee requested a response from the New York Fed by June 14.