Toyota in talks to buy robotics divisions from Alphabet – Nikkei 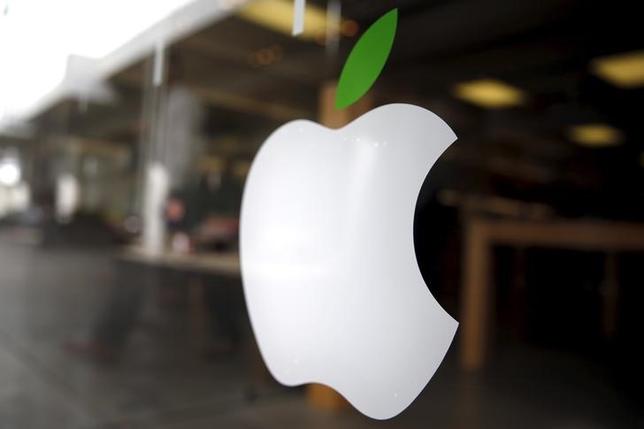 Apple Inc plans to issue bonds in Taiwan for the first time with the aim of raising $1 billion, sources familiar with the matter said, joining a queue of big global names that have sold billions of dollars on the island’s busy debt market.

The U.S. dollar bonds will have a tenor of 30 years, the sources told Reuters on Wednesday, speaking on condition of anonymity. Apple declined to comment when asked about the plan.

Taiwan’s over-the-counter exchange, where corporate bonds can trade in the secondary market, said it was not aware of any plan by Apple to issue bonds. In Taiwan, bond issuers only need three days or less to notify the exchange before being listed.

Market participants have been looking at initial yields of around 4.2 percent to 4.3 percent on the planned Apple bonds, two of the sources said.

The island’s 30-year government bond, which is less liquid in the secondary market, was last quoted around 1.6475 percent.

The planned Apple bonds will not be redeemable for the first two years, two of the sources said, citing market participants that had made enquiries.