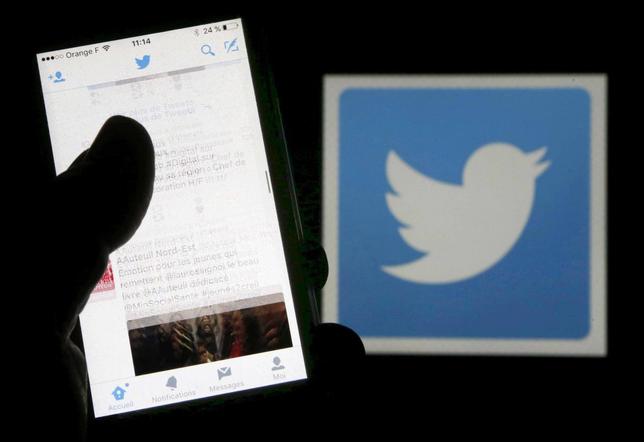 User names and media attachments such as photos and videos will no longer count towards the length of a tweet, Twitter Inc (TWTR.N) said on Tuesday, but the 140-character limit will stay.

Twitter said the change, part of its efforts to simplify its microblogging service, will come into effect in the next few months.

“A few simple changes to make conversations on Twitter easier! And no more removing characters for images or videos!,” Chief Executive Jack Dorsey said in a 115-character tweet. (bit.ly/1s78BmY)

The length of tweets were originally designed to include a user’s name and still fit within the 160-character SMS messaging format used for mobile phones.

Dorsey has said the company, which has been facing stagnating user growth, will simplify its product in an effort to attract new users.

Links currently take up to 23 characters of a tweet, limiting the amount of commentary that users can offer when sharing articles or other content.

Twitter’s shares touched a record low at $13.72 on Tuesday after brokerage MoffetNathanson downgraded the company’s stock to “sell” from “neutral”.

(Reporting by Narottam Medhora and Anya George Tharakan in Bengaluru)