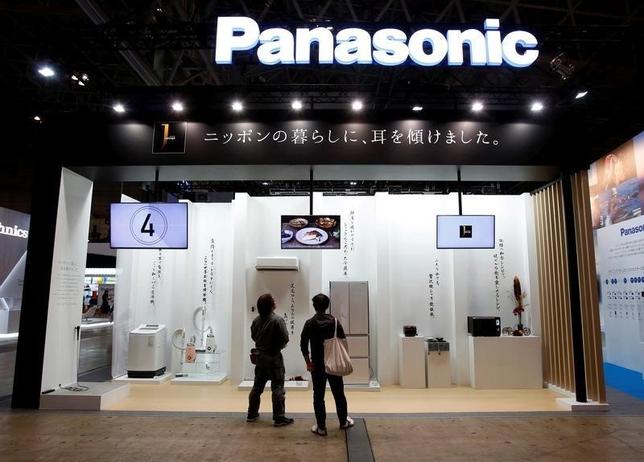 Panasonic Corp is prepared to move up its investment plans for Tesla Motors Inc’s battery plant if needed to meet strong demand for the electric car maker’s upcoming Model 3 sedan, an executive at the Japanese electronics group said.

“We will do our best to move up the schedule if requested,” Yoshio Ito, head of Panasonic’s automotive and industrial systems (AIS) division, told reporters at a briefing on Friday.

Panasonic plans to contribute $1.6 billion to Tesla’s $5 billion “Gigafactory” in phases over the next few years. Production of the advanced car batteries is scheduled to start later this year.

A faster ramp-up of the battery plant would be crucial as Tesla has said it would respond to brisk demand for the Model 3 by tooling up its factories to build 500,000 vehicles a year in 2018, two years earlier than planned.

Supplier executives and industry consultants have told Reuters that the acceleration in the plans to move up the launch of high-volume production of the Model 3 to 2018 would be difficult to achieve and potentially costly.

At the briefing, Ito declined to comment on whether Tesla’s target is achievable. “We just don’t want to be a bottleneck,” he said.

Asked about risks of being heavily involved in Tesla’s aggressive production plans, Ito said Panasonic “hopes to play a balancing act” of ensuring investment returns and filling responsibilities as a supplier.

Panasonic’s partnership with Tesla is part of the Japanese company’s effort to withdraw from low-margin consumer electronics products like smartphones to focus more on automotive components and other businesses targeting corporate clients.

Panasonic is aiming to nearly double its automotive business revenue to 2 trillion yen ($18.2 billion) over the next three years, representing roughly 20 percent of overall sales.

“There are some possible deals on the table,” he said.