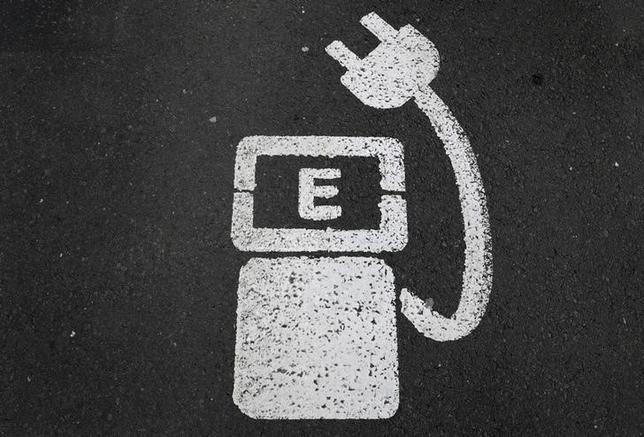 A battery charger sign for electric cars is painted on the ground of a parking ground near the soccer stadium in Wolfsburg, Germany, April 6, 2016.

The German cabinet approved a new incentive scheme on Wednesday worth about 1 billion euros ($1.1 billion) to boost demand for electric cars and will exempt vehicles from tax for ten years, three government sources told Reuters.

Under the new plans, buyers of electric cars will get a 4,000 euro incentive, while buyers of plug-in hybrid cars will get a premium of 3,000 euros. The costs will be shared equally by the government and the car industry.

The program includes 300 million euros of spending on charging stations. Owners of electric cars will also be exempt from paying vehicle tax for 10 years, the source said.

Currently Germany, the biggest car market in Europe, has only about 50,000 purely battery-powered vehicles and plug-in hybrids, far short of its target to get 1 million of them onto the roads by the end of the decade.

The government hopes the new incentives will help sell an additional 400,000 electric cars.