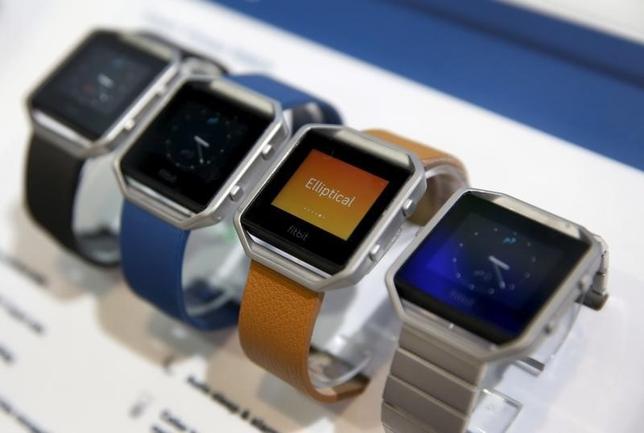 Coin makes devices that use near-field communication (NFC) chips. NFC allows users to pay for purchases through their wearable devices or smartphones.

The technology allows two devices placed in close proximity to exchange data with each other. A device with an NFC chip, such as a smartphone, communicates with similar chips located in terminals or at retailers, allowing users to make purchases through their devices.

Fitbit said on Wednesday that the company had no plans to introduce the technology to its devices this year, but may integrate it in future gadgets.

NFC has featured prominently in some smartphones, and popular services such as Apple Pay, Samsung Pay and Google Wallet – helping the technology gain traction among retailers.

Fitbit rival Jawbone has already tied up with American Express Co to let users pay through its UP4 fitness band, Jawbone’s premium device.

Fitbit said on Wednesday that its deal with Coin includes key personnel and intellectual property.

The terms of the deal, which was completed on May 12, were not disclosed.

The deal would not materially affect the company, a spokeswoman told Reuters.

(Reporting by Narottam Medhora in Bengaluru; Editing by Sayantani Ghosh)