As Scope of 2012 Breach Expands, LinkedIn to Again Reset Passwords for Some Users

Google’s Android ran afoul of social media users on Wednesday after encouraging people to nominate a word starting with the letter “N” for the latest version of its mobile operating platform.

An Android website asked for submissions for “any tasty ideas that start with the letter N” for its new “Android N” operating platform, which was unveiled at its Google I/O developers conference on Wednesday.

The backlash ranged from gentle ribbing to invocations of the term “the n-word,” which is frequently used as a stand-in for an offensive racial slur.

“Google please do not ask the internet to send you n-words,” tweeted Jon Hendren (@fart) a so-called “DevOps thought leader.”

A representative for Google, a unit of Alphabet Inc, declined to comment.

Gizmodo reported on Wednesday that the online anonymous message board 4chan was flooding the Android’s name submission site with suggestions akin to an offensive epithet for black people. 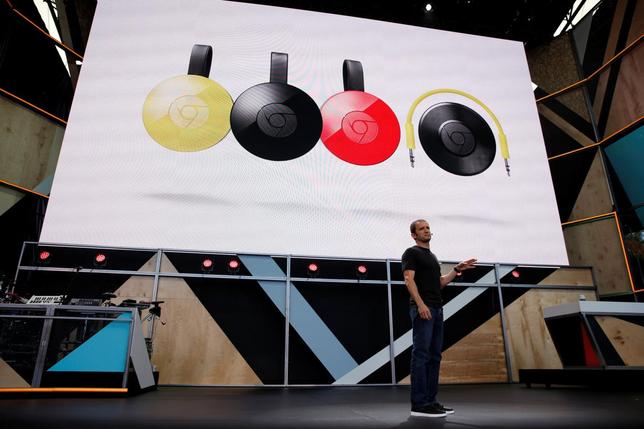