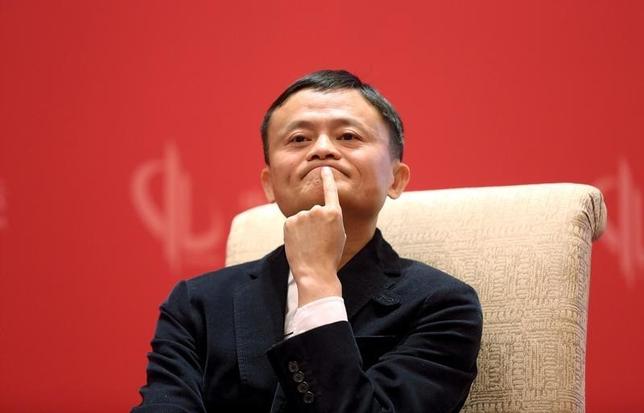 China’s Jack Ma is canceling a planned speech at an anti-counterfeiting conference after the trade group behind it suspended the membership of his e-commerce giant Alibaba Group Holding Ltd, the company said on its news website on Tuesday.

Alibaba Group President Michael Evans will represent the company at the conference instead, according to the report on the Alizila website. (bit.ly/1rSEAqJ)

The International Anti-Counterfeiting Coalition (IACC) on Friday suspended Alibaba’s membership following concerns raised by some of its member companies.

Alibaba has been accused by several brands, including Gucci and Yves Saint Laurent, of being a conduit for counterfeiters.

Earlier this month, Alibaba said its online shopping platform Taobao was tightening controls on the sales of luxury goods, requiring sellers to show proof of authenticity, as it fights sales of fake items.

Alibaba said on Alizila that it remains firmly committed to the protection of intellectual property rights and combating counterfeit.

“We look forward to engaging with the IACC membership on IP enforcement issues on May 19th in Orlando, Florida,” it said.

(Reporting By Aurindom Mukherjee in Bengaluru; Editing by Tom Brown)