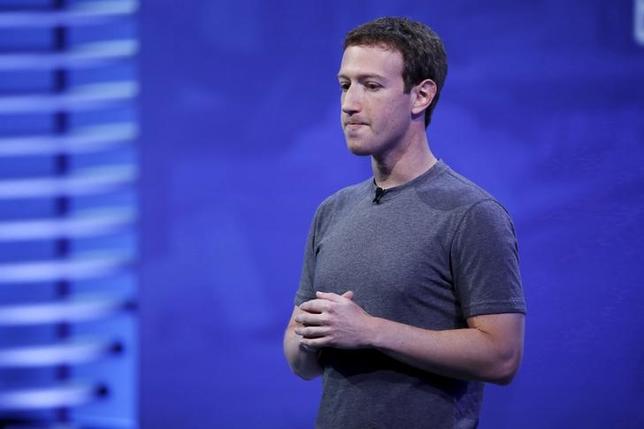 Facebook Chief Executive Mark Zuckerberg will meet this week with prominent conservatives in the media, a spokesman said on Sunday, to address allegations of political bias at the popular social networking site.

Some 12 “conservative thought leaders” will join the meeting with Zuckerberg on Wednesday, a Facebook spokesman said. Among the invitees are media personality Glenn Beck, Fox News Channel’s “The Five” co-host Dana Perino and Zac Moffatt, co-founder of Targeted Victory, a technology company that aims to bring transparency to media buying.

Zuckerberg said Facebook has “found no evidence that this report is true,” but would continue to investigate. A U.S. Senate committee has also opened an inquiry into Facebook’s practices.

Beck, a former Fox News host, took to Facebook early Sunday to say he is going to the meeting in Menlo Park, California, and “it would be interesting to look him (Zuckerberg) in the eye as he explains.”

“While they are a private business and I support their right to run it any way they desire without government interference,” Beck said, “it would be wonderful if a tool like face book [sic] INDEPENDENTLY CHOSE to hold up Freedom of speech and freedom of association as a corporate principle.”

On Friday, Facebook outlined its “Trending Topics” guidelines in its media relations section and stated that reviewers are neither allowed nor advised to discriminate against sources.

Facebook, now valued at around $350 billion, has become a bigger source of news for its more than 1 billion daily active users. Sixty-three percent of users, or 41 percent of all U.S. adults, say they get news from the site, according to a study last year by the Pew Research Center and the Knight Foundation.