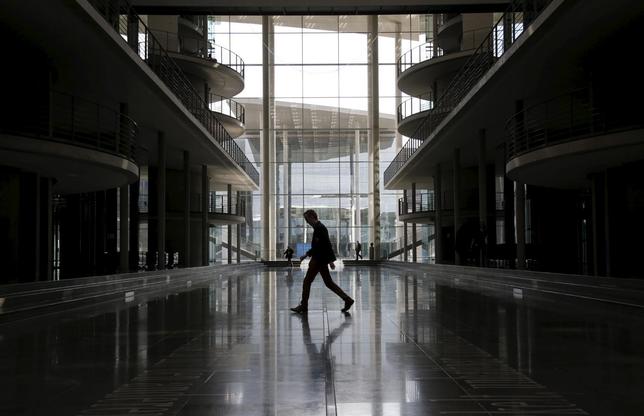 A man walks inside the the Paul-Loebe-Haus parliamentary building of the lower house of parliament Bundestag in Berlin, Germany, April 25, 2016.

The agency, known as the Federal Office for the Protection of the Constitution (BfV), said a hacker group known as “Sofacy” was behind the attack.

“The BfV has indications that it is being steered by the Russian state and has been monitoring it for years,” the agency said in a statement.

The unusually strong comments come at a time when relations between Berlin and Moscow have sunk to their lowest point since the end of the Cold War following Russia’s annexation of Ukraine’s Crimea and its intervention in Syria.

Hans-Georg Maassen, president of the BfV, said that government, corporate and educational facilities in Germany were under “permanent threat”, with critical infrastructure in areas like energy and telecommunications in particular focus.

“The campaigns that the BfV has observed in the past have generally been focused on obtaining information, in other words spying,” Maassen said. “But lately Russian intelligence agencies have also shown a willingness to conduct sabotage.”

Earlier this week, security research firm Trend Micro said a group of hackers that target critics of the Russian government had been trying since April to attack the computer systems of Chancellor Angela Merkel’s conservative party.

The attack on the Bundestag lower house, first reported in May of last year, caused severe damage, forcing authorities to shut down the computer system for days in order to repair the network.