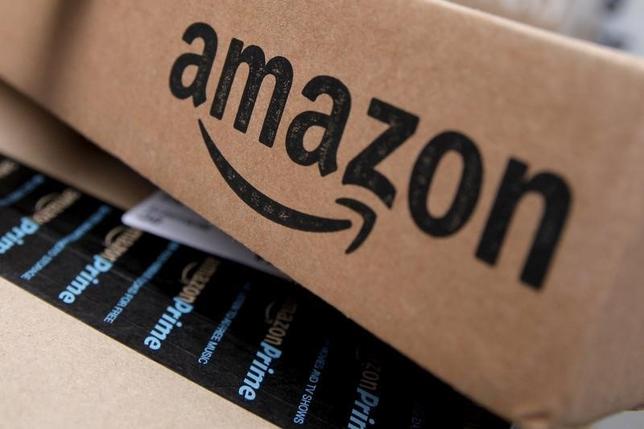 In an interview on Fox News, Trump also said Amazon Chief Executive Jeff Bezos, who owns the Washington Post, is using the newspaper to influence politicians in Washington to help Amazon on taxes.

“This (Washington Post) is owned as a toy by Jeff Bezos, who controls Amazon. Amazon is getting away with murder tax-wise. He’s using the Washington Post for power so that the politicians in Washington don’t tax Amazon like they should be taxed,” Trump said.

Amazon did not immediately respond to a request for comment.