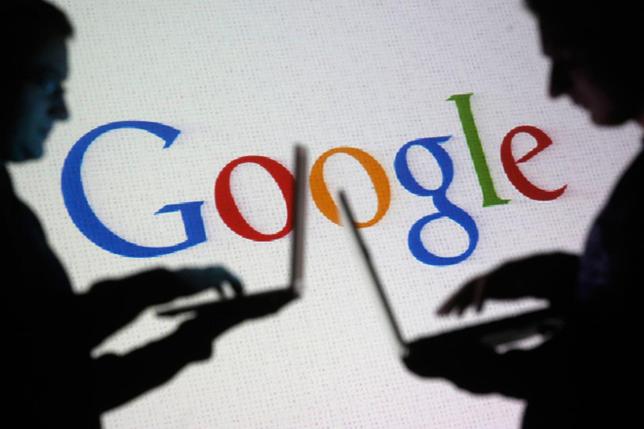 The U.S. Federal Trade Commission officials are asking questions again about whether Alphabet Inc’s Google has abused its dominance in the Internet search market, Politico reported, citing sources familiar with the discussions.

The FTC’s senior antitrust officials have discussed the matter in recent months with representatives of a major U.S. company, which objects to Google’s practices, Politico reported. (politi.co/1QYYZih)

The inquiry appears to be in the early, information-gathering stage, the news website reported.

The regulators ended their earlier investigation in January 2013, saying that the company had not manipulated its Web search results to hurt rivals. (reut.rs/23VVYsx)

(Reporting by Rishika Sadam in Bengaluru; Editing by Anil D’Silva)