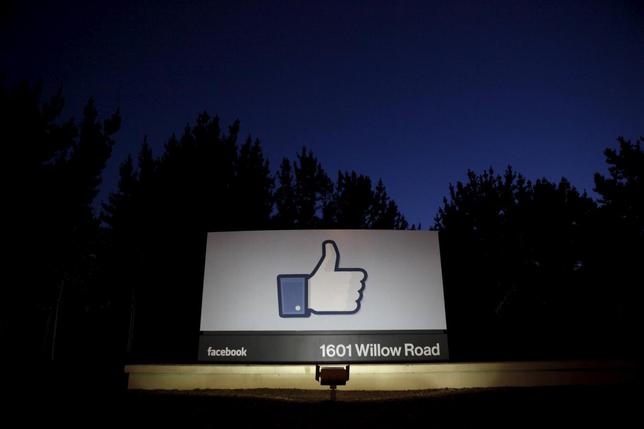 The sun rises behind the entrance sign to Facebook headquarters in Menlo Park before the company’s IPO launch, May 18, 2012.

A U.S. Senate committee launched an inquiry on Tuesday into how social media website Facebook selects its news stories after a report that company employees blocked news about conservative issues from its “trending” list.

The Senate Committee on Commerce, Science and Transportation asked Facebook Chairman and Chief Executive Mark Zuckerberg in a letter to answer questions about the company’s news curation practices and its trending topics section.

The investigation comes after Gizmodo reported on Monday that a former Facebook employee claimed workers “routinely suppressed news stories of interest to conservative readers,” while “artificially” adding other stories to the trending list.

“Facebook must answer these serious allegations and hold those responsible to account if there has been political bias in the dissemination of trending news,” said U.S. Senator John Thune, the chairman of the committee.

The letter to Facebook includes requests for information on the organizational structure for the “Trending Topics feature.”

Adam Jentleson, deputy chief of staff to Democratic Senator Harry Reid, balked at the request in a statement provided to Reuters.

“The Republican Senate refuses to hold hearings on [Supreme Court nominee] Judge [Merrick] Garland, refuses to fund the President’s request for Zika aid and takes the most days off of any Senate since 1956, but thinks Facebook hearings are a matter of urgent national interest,” Jentleson said.

A Facebook (FB.O) spokesman said the company has received the Senate letter and is reviewing it. They also denied the Gizmodo report Tuesday in a statement provided to Reuters.

“After an initial review, no evidence was found that the anonymous allegations are true,” a spokesman said.

Tom Stocky, the vice president of Search at Facebook, responded to the allegations Monday night in a lengthy post published to the social media site saying there are “strict guidelines” for trending topic reviewers who “are required to accept topics that reflect real world events.”

He added that those guidelines are under “constant review” and that his team would “continue to look for improvements.”

Katie Drummond, the editor-in-chief of Gizmodo, called her publication’s story “accurate” in a statement released to Reuters Tuesday.

“‘If a Conservative Speaks – and Facebook Censors Him – Does He Make a Sound?'” Wisconsin Governor Scott Walker (@ScottWalker) wrote on Twitter (TWTR.N) Tuesday, with a link to a National Review story that detailed the allegations against Facebook.