Oracle paints Google as unfair competitor in retrial over Android 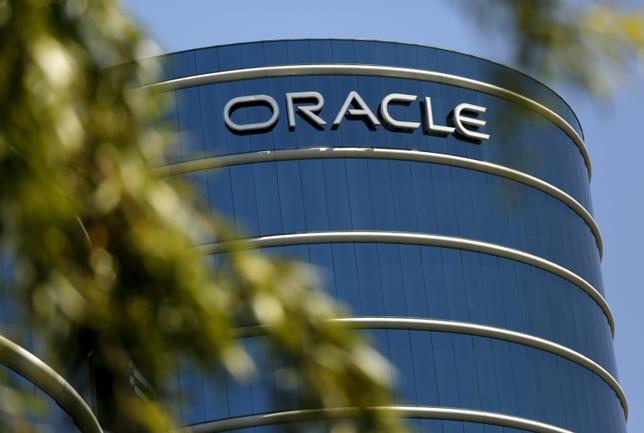 Oracle claims Google’s Android violated its copyright on parts of the Java programming language, while Google says it should be able to use Java without paying a fee under the fair-use provision of copyright law.

The case previously went to trial in 2012, but a jury deadlocked. If the new jury in San Francisco federal court rules against Google on fair use, then it will consider Oracle’s $9 billion damages request.

In court on Tuesday, Oracle attorney Peter Backs said about 100,000 Android smartphones will have been activated by the time he finished his hour-long opening statement, and 3 billion phones had been activated since the lawsuit began.

That translated into $42 billion in revenue, he said, and all those phones contained Oracle’s valuable property.

“You do not take somebody’s property without permission and use it for your own benefit,” Backs said. He said Google’s defense cannot cover what they did with Java, and called it the “fair-use excuse.”

Under U.S. copyright law, “fair use” allows limited use of copyrighted material, without acquiring permission from the rights holder, for purposes such as research, commentary or news reporting.

Google has argued that the elements of Java at issue should not be subject to copyright at all, and even if they are, Oracle has vastly overstated its damages claim.

An attorney for Google is expected to deliver opening statements later on Tuesday, and Google executive chairman Eric Schmidt is set to be Google’s first witness.