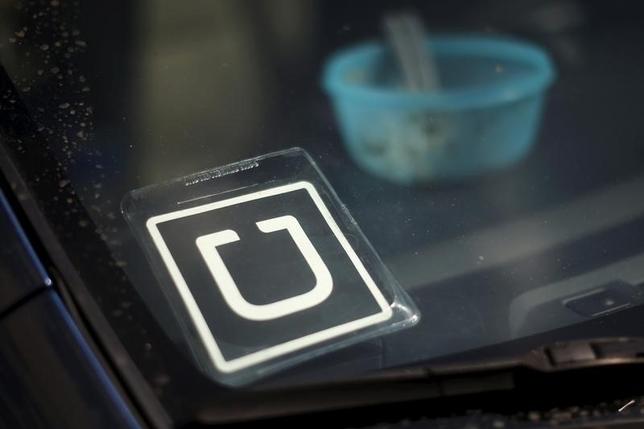 Drivers who worked for ride-hailing service Uber [UBER.UL] in California and Massachusetts over the past seven years would have been entitled to an estimated $730 million in expense reimbursements had they been employees rather than contractors, according to court documents made public on Monday.

Uber and smaller rival Lyft are attempting to settle lawsuits by drivers who contend they should be classified as employees and therefore entitled to reimbursement for expenses, including gasoline and vehicle maintenance. Drivers currently pay those costs themselves.

According to attorneys for Uber drivers, the total potential damages in the case are $852 million, when including a claim to recover tips. The figure is based on rates for mileage reimbursement set by the U.S. government and on data provided by Uber Technologies Inc.

The company, meanwhile, calculates damages at $429 million, mainly due to a lower mileage rate.

The figures had been redacted in the original settlement deal proposed last month, but a San Francisco federal judge ordered them unsealed. The new data reveals how much of a risk employee classification is for on-demand tech companies like Uber. The proposed $100 million settlement keeps Uber drivers classified as contractors, though U.S. regulators are still reviewing the issue.

Uber drivers in California and Massachusetts were entitled to about $122 million in tips, the filings show. That means Uber made about $732 million in commissions in those two states since 2009, based on an assumed 20 percent tip rate – more than $100 million less than it would have cost to reimburse drivers for expenses and tips.

The judge must decide whether the $100 million Uber settlement is fair, and the total potential damages at play will likely bear on his analysis. The deal represents about 12 percent of the potential $852 million in damages.

Lyft had agreed to settle its class action for $12.25 million, but a separate federal judge rejected the deal because it represented only about 9 percent of the value of drivers’ claims.

While the deal does not elevate drivers to employees, attorneys for drivers have defended it, saying they faced significant risks had the case gone to trial. They also say drivers who have worked several months could be entitled to thousands of dollars each under the settlement.

Beyond the money, Uber also agreed to new policies including an appeals process for drivers terminated by Uber.