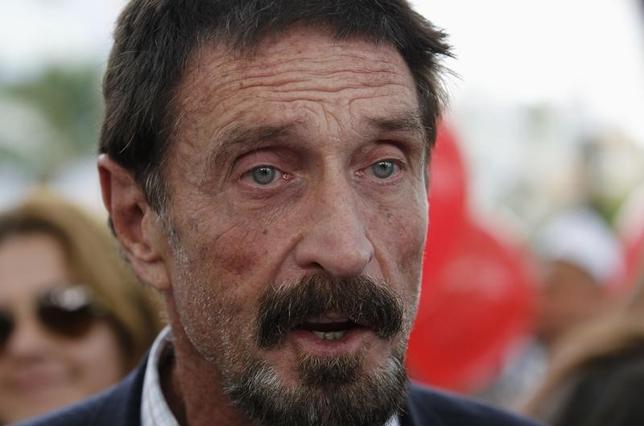 MGT Capital, in turn, said it would change its name to John McAfee Global Technologies Inc.

John McAfee, an online celebrity who sold his eponymous anti-virus company to Intel Corp for $7.6 billion, is also a presidential candidate for the November 2016 election as part of his new Cyber Party.