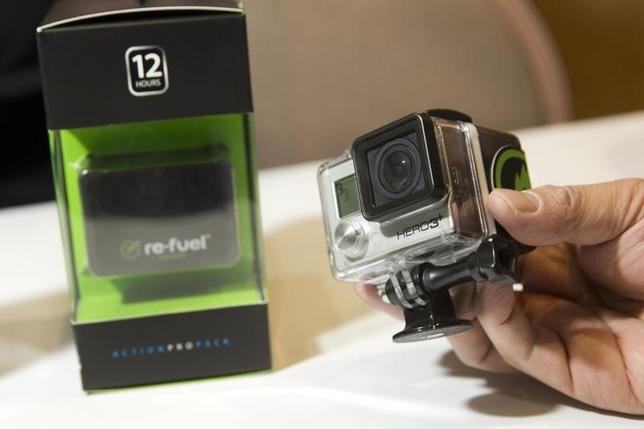 Shares of the company, which said it would delay its drone launch, were up 4.1 percent in after-hours trading on Thursday.

Analysts on average had expected revenue of $169.1 million, according to Thomson Reuters I/B/E/S.

“Unit sell-thru was close to first quarter 2015 levels, a quarter which benefited from the launch of HERO4,” Nicholas Woodman, GoPro Founder and CEO, said in a statement.

The company said launch of the drone, Karma, should now benefit from the holidays.

Analysts on average had estimated a loss of 60 cents.