Facebook loses first round in suit over storing biometric data 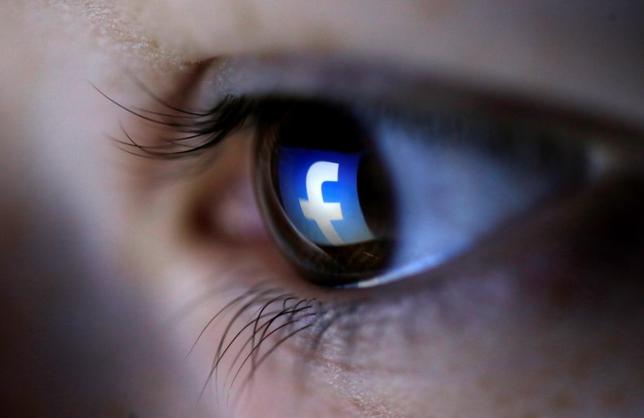 A picture illustration shows a Facebook logo reflected in a person’s eye, in Zenica, March 13, 2015.

Facebook Inc (FB.O) lost the first round in a court fight against some of its users who sued the social networking company, alleging it “unlawfully” collected and stored users’ biometric data derived from their faces in photographs.

The judge presiding over the case in a California federal court on Thursday turned down Facebook’s motion seeking dismissal of the suit.

Facebook filed the motion arguing that the users could not file a complaint under Illinois Biometric Information Privacy Act (BIPA) as they had agreed in their user agreement that California law would govern their disputes with the company, and that BIPA does not apply to “tag suggestions.”

The court found that Illinois law applies and that the plaintiffs have stated a claim under BIPA.

The complainants had alleged that Facebook’s face recognition feature that suggests “tags” on photos unlawfully collected and stored biometric data, in violation of the Illinois BIPA.

The case was filed by some Illinois residents under Illinois law, but the parties agreed to transfer the case to the California court, the court order showed.

Facebook was also hit with a lawsuit over its plan to issue new stock last month.

The company said in April it will create a new class of non-voting shares in a move aimed at letting Chief Executive Mark Zuckerberg give away his wealth without relinquishing control of the social media juggernaut he founded.

(Reporting by Sruthi Shankar and Parikshit Mishra in Bengaluru; Editing by Gopakumar Warrier)