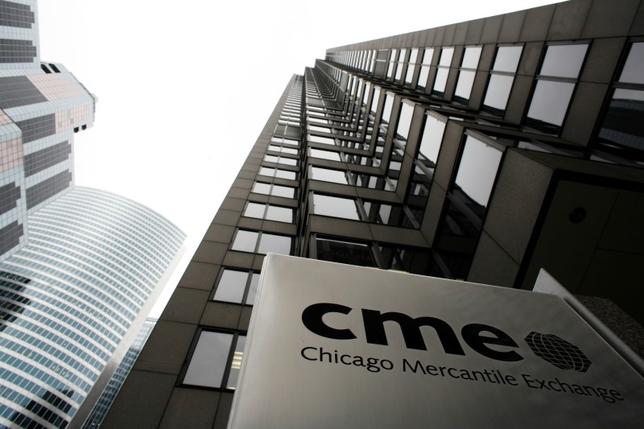 CME Group Inc (CME.O) plans to begin publishing a daily settlement price for bitcoin and real-time price data as the futures market operator moves into the world of the digital currency.

Starting in the fourth quarter, the new settlement price will be published in U.S. dollars at 4 p.m. London time on each trading day, CME said on Monday. It will be based on trades at bitcoin spot exchanges, including the Coinbase U.S. market.

Real-time prices will be published about once a second and calculated by Crypto Facilities, a London-based trading platform for digital assets, the companies said.

Bitcoin is a web-based “cryptocurrency” used to move money around quickly and anonymously with no need for a central authority. But while some champion it as the digital money of the future, it is often dismissed as a currency that is too volatile to invest in.

Also on Monday, the BBC reported that an Australian tech entrepreneur said he had created the digital currency.