Africa’s giant eye in the sky proving worth its SALT 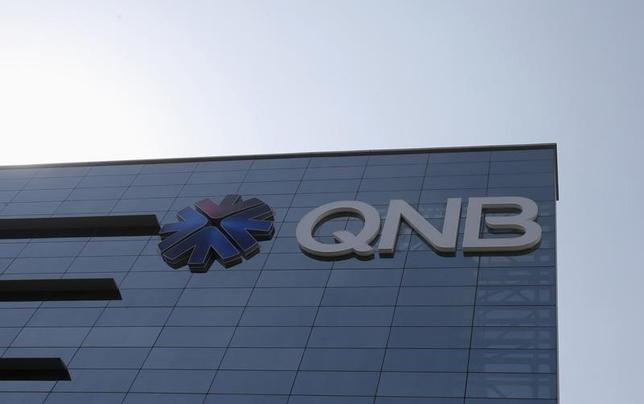 Qatar National Bank, the Middle East’s largest lender by assets, said it had taken immediate steps to ensure customers would not suffer any financial loss after a security breach last week exposed personal data of thousands of clients.

“We are taking every measure to protect the privacy of our customers and have engaged an external third party expert to review all our systems to ensure no vulnerabilities exist,” the bank said in a statement on Sunday.

“All our customers’ accounts are secure,” it added, although it was not clear how the bank planned to protect accounts whose details, including customer names and passwords, have already been published.

The bank said the breach was an attack on its reputation, rather than specifically targeted at the customers, and only involved a portion of Qatar based customers.

The statement did not mention the identity of the hackers.

QNB said some of the data released may be accurate but much of it was constructed and “contains a mixture of information from the attack as well as other non-QNB sources, such as personal data from social media channels.”

A copy of the leaked content seen by Reuters contained transaction data of QNB customers that showed overseas remittance data from as recently as September 2015.

One file had information on what appeared to be 465,437 QNB accounts, although only a fraction of these accounts had anything resembling full account details.

Several known Qatari figures in the government and media whose names appeared on the list confirmed to Reuters that their account details were accurate.

Middle Eastern banks are attractive targets for cyber criminals because of the high levels of wealth in the oil-rich region. Qatar is the wealthiest country in the world on a per-capita basis, according to the World Bank.