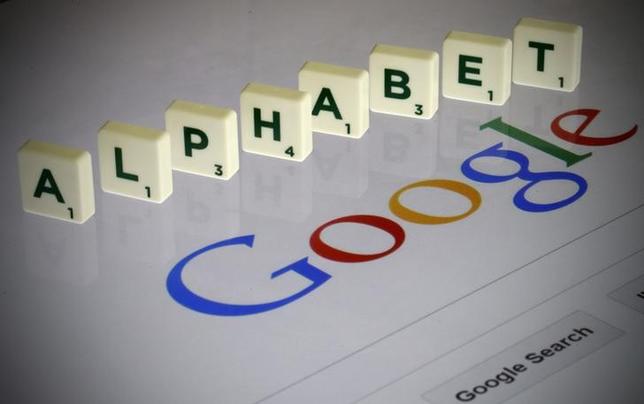 Letters spell the word ”Alphabet” as they are seen on a computer screen with a Google search page in this photo illustration taken in Paris, France, August 11, 2015.

Fiat Chrysler Automobiles NV is in late-stage talks with Alphabet Inc’s self-driving car division for a technology partnership, the Wall Street Journal reported, citing a person familiar with the discussions.

The talks have been ongoing for several months, the Journal reported, as Alphabet seeks industry partnerships, offering a deal to sell self-driving car technology.

Fiat Chrysler has been talking with many players outside the car sector about possible collaborations, as car technology has become a prime area of interest for Silicon Valley companies including Alphabet’s Google, which has built a prototype self-driving car. (reut.rs/1VWDIgZ)

(Reporting by Ankit Ajmera in Bengaluru; Editing by Maju Samuel)