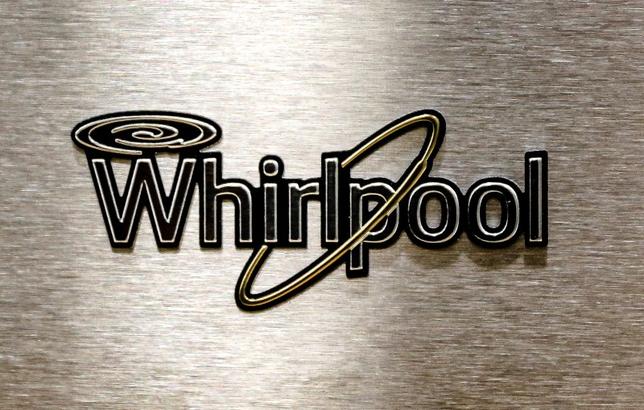 A Whirlpool logo is seen on a range door at the Whirlpool manufacturing plant in Cleveland, Tennessee August 21, 2013.

Whirlpool Corp. on Tuesday posted a lower than expected first-quarter net profit but kept its previous 2016 outlook as it said cost and capacity reductions were offset by soft demand in emerging markets and unfavorable currency exchange rates.

The stronger U.S. dollar also dragged on sales in Asia where Whirlpool posted $371 million in revenue compared with $378 million a year ago. But excluding the unfavorable currency exchange the company said sales rose 3 percent.

In the company’s Europe, Middle East and Africa region sales slipped to $1.2 billion, compared with $1.3 billion a year ago.