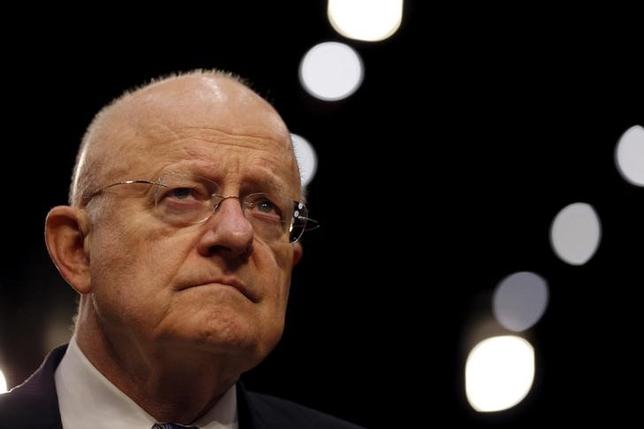 Director of National Intelligence James Clapper said Monday his office was looking at “several options” to publicly disclose an estimate of the number of U.S. persons caught incidentally in Internet surveillance intended for foreign targets.

“We are looking at several options right now, none of which are optimal,” Clapper told reporters at a breakfast hosted by the Christian Science Monitor news organization, though he cautioned the task would be difficult and potentially run afoul of privacy considerations.

Clapper’s comments came in response to a letter sent last week by 14 bipartisan lawmakers in the U.S. House of Representatives, pressing the country’s top spy to provide a public estimate of the number of Americans ensnared in data grabs of foreign Internet communications traffic. They said the information was needed to gauge possible reforms to the controversial program.