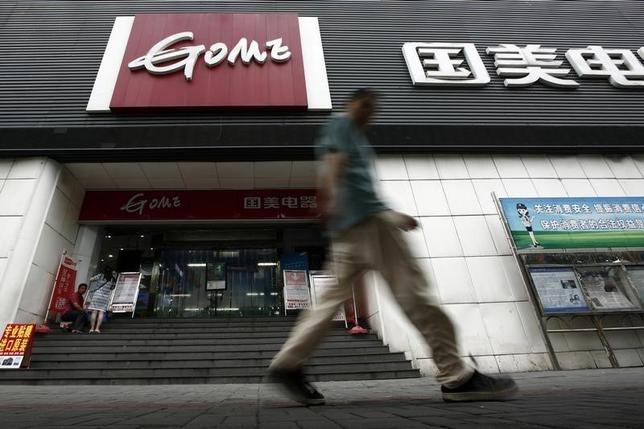 GOME said in a statement it will be a major retailer of consumer electronics and home appliances on Amazon’s mainland marketplace, Z.cn, with services initially covering Beijing, and then major first- and second-tier cities later this year.