Microsoft, Google agree to drop complaints against each other

The lackluster market debut of SecureWorks Corp, the cyber unit of Dell Inc, failed to rally the battered technology U.S. IPO market on Friday, a reminder that Wall Street does not welcome cash-burning companies without profits.

“I don’t think it encourages anybody to hop on the bandwagon and go public,” said Robert Thomas, CEO of San Francisco-based security startup CloudPassage.

SecureWorks priced below its indicated range and opened the day even lower; it also cut the number of shares it was offering from 9 million to 8 million. The shares closed Friday at $14, slightly up from their opening price of $13.89.

In the first U.S. technology IPO this year, ending the longest drought in seven years, many investors and cyber security entrepreneurs hoped SecureWorks would reinvigorate the market and instill confidence in cyber firms.

Stock market volatility last year and early this year may have scared off some listings. Cyber security companies that have put IPO plans on hold include Carbon Black, Veracode, Blue Coat and Zscaler, according to venture capitalists.

The recipient of billions of dollars of venture capital, both private and public cyber security companies have come under heightened scrutiny. Share of cyber firm FireEye, Barracuda Networks, and Rapid7, the most recent high-profile cyber security IPO, are all down by at least half.

“It’s pretty tough sledding out there,” said Matthew Prince, CEO of CloudFlare, who has rejected weekly solicitations from investment bankers encouraging him to take his company public.

Demand for SecureWorks shares was hurt by factors unique to the company – growing losses and an “overhang” of unsold shares from its parent Dell, which is not publicly traded.

Investors have an appetite for cyber security IPOs but are looking to buy into companies that are more profitable than SecureWorks, said Enrique Salem, managing director of Bain Capital Ventures.

SecureWorks President and CEO Mike Cote said the mounting losses are the result of investing heavily over the last two years, and the company would begin to see gains from that spending this year.

Hope for a popping SecureWorks IPO dimmed late Thursday, when the company priced shares at $14, below their indicated range of $15.50-$17.50.

At its closing share price, SecureWorks was valued at more than $1 billion, a bit more than half the valuation it eyed when it filed for an IPO in December, but still well above what Dell paid for the company in 2011.

Still, “this doesn’t mean that there won’t be more tech IPOs, or they will all be weak, ” Ghriskey said.

Indeed, SecureWorks has little in common with other tech IPO contenders. The company is not backed by venture capitalists; it is based in Atlanta, rather than Silicon Valley; and it was founded nearly two decades ago.

Also, the IPO was to some extent forced by Dell’s expensive merger with EMC. Dell, however, won’t have access to the proceeds from the IPO.

“SecureWorks was an anomaly with the pricing and with the timing and why they went out when they did,” said Sean Cunningham, managing director of Trident Capital Cybersecurity.

(Reporting by Jim Finkle in Boston, Heather Somerville in San Francisco and Sruthi Shankar in Bengaluru; Editing by Savio D’Souza and Nick Zieminski) 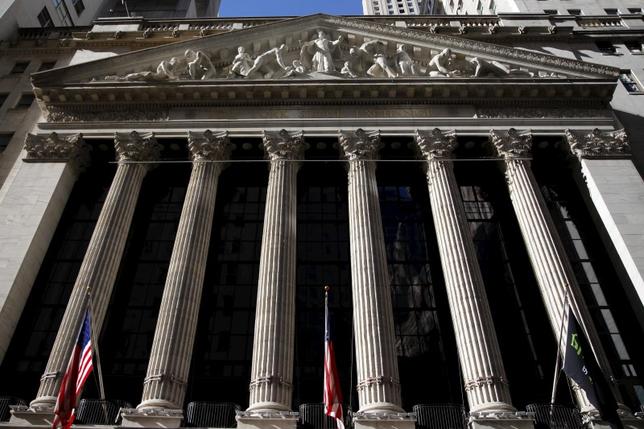