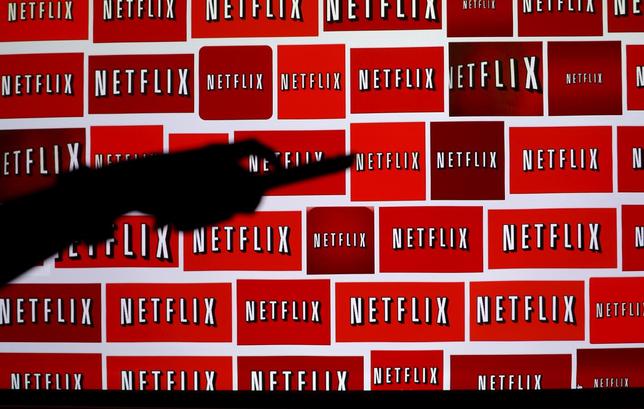 From complaints that programming libraries offered in many countries are far smaller than in the United States to delays in offering its signature “House of Cards” series in some markets due to rights issues, the U.S. video streaming giant’s January launch into 130 new markets worldwide, including a slew in Asia, has been bumpy.

When it launched in Indonesia in January, for example, Netflix ran afoul of the film censorship board for carrying content deemed inappropriately violent or sexual. The communications ministry also demanded that Netflix set up a local office and pay Indonesian taxes.

Netflix is still available in Indonesia via wifi connections and other carriers.

“Services delivered over the Internet present new questions for everyone, including policymakers, and our intention is to comply with applicable laws and regulations,” said Jessica Lee, Netflix’s head of communications for Asia.

“It is all part of the journey as we roll out in different countries,” she said.

The cost of dealing with these kinds of issues are reflected in its results, which show that Netflix suffered a first-quarter operating loss of $104.2 million for streaming video outside the U.S., partly because of higher marketing costs, and also showed that it is earning less per subscriber overseas than at home.

Netflix had 34.5 million international subscribers against 47 million in the U.S. at the end of the quarter. It is unclear how many of its customers are in Asia.

In South Korea, where local content is popular and consumers have numerous streaming options, the Netflix site offers fewer than 20 local TV shows or movies.

Netflix viewers in the country also this week discovered that well-known shows including “How to Get Away with Murder” and season two of “Better Call Saul” were missing – temporarily, Netflix says – as the shows are submitted for age appropriate ratings by the country’s ratings board.

Programming rights are an issue globally.

As of January, Netflix Australia, which launched service more than a year ago, offered just 443 TV shows, compared with 1,157 in the United States, and had 1,585 movies, compared with 4,593, according to Finder.com – fewer than those available in Iraq, Haiti, Cuba and many other countries.

“With the traditional way in which rights to movies and TV titles are structured, there will be licensing restrictions and the goal is to get to a global library that is the same everywhere but that takes time,” Lee said.

Vivek Couto, executive director of consultants Media Partners Asia, said it is still early in Asia for Netflix. He expects the company will ramp up local content and eventually get “reasonable penetration” in markets such as India, South Korea, Singapore, Hong Kong, the Philippines, Thailand, and Vietnam.

“Markets like Singapore and India, over time, they can do reasonably well, but I think they’re going to find more challenging markets like Japan, Korea, China,” he said.

Netflix has yet to win permission to enter the coveted but highly restricted China market.

Netflix this week said it expected to add about 2 million non-U.S. subscribers in the second quarter, below analysts’ average expectations for about 3.5 million.

“Over the next couple years as we further localize, we’ll be able to see more opportunity,” he told analysts on a conference call. Netflix can take heart from its performance in Latin America, where it launched in 2011 and is by far the dominant video streaming service.

However, it has seen its share of the key Mexican market eroded slightly by competition from Clarovideo, a streaming service offered by billionaire Carlos Slim’s America Movil (AMXL.MX).

One of Netflix’s biggest obstacles to growth in Mexico has been the low-level of broadband subscribers, according to one industry source. Broadband availability also looms as a potential concern in Brazil, where the telecoms regulator announced earlier this week that broadband providers would soon be allowed to set Internet usage limits.

In Asia, Competition is intensifying from local streaming sites as well as global providers such as Amazon, Hulu, HBO and BBC iPlayer.

Around the time Netflix debuted in South Korea, local company Frograms Inc launched its own Watcha Play service. Two months later, SK Telecom Co Ltd (017670.KS) made its video streaming service available to customers who do not subscribe to its phone service.

Netflix had an explosive start in Australia, counting nearly 3 million Australians as viewers, OUT OF A population of 24 million, within nine months of its March 2015 launch. But growth has slowed just as dramatically, from a 55 percent leap between April and May to a rise of 4 percent between September and October, according to Roy Morgan research.