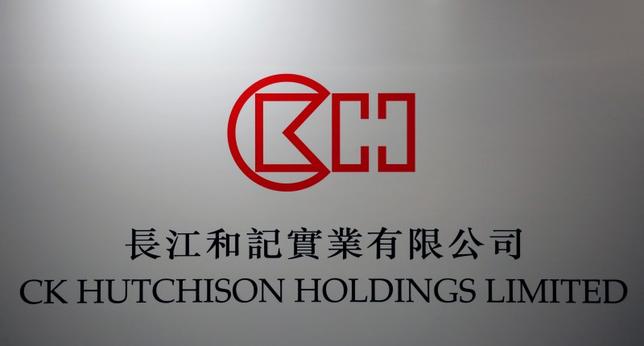 The company logo of CK Hutchison Holdings is displayed at a news conference in Hong Kong, China March 17, 2016.

BRUSSELS – European Union antitrust regulators have extended their investigation into a plan by CK Hutchison Holdings and Vimpelcom to merge their Italian mobile businesses after the companies asked for more time.

The European Commission said it would now decide by Aug. 18 instead of Aug. 10 whether to clear the 21.8 billion euro ($24.6 billion) deal, which would create a stronger player to Telecom Italia and Vodafone.

The deal faces stringent scrutiny because it would reduce the number of Italian mobile network operators to three from four. Hutchison is already facing an uphill battle to get EU approval for a similar four-to-three acquisition in the UK.

“The deadline was extended at the parties’ request, as allowed for by the Merger Regulation,” Commission spokesman Ricardo Cardoso said in an email.

The EU competition enforcer opened a full-scale investigation into the Italian deal last month, concerned that this could result in higher prices and fewer choices for consumers.