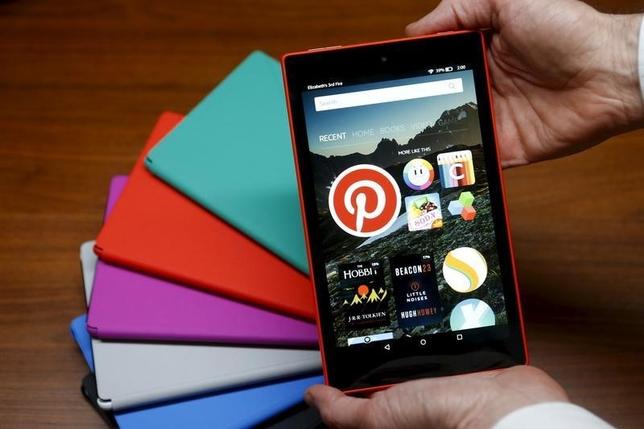 The online retailer said it would start selling Fire in magenta, blue and tangerine from Thursday in addition to the original black color.