Alibaba’s Ma pledges not to interfere in SCMP editorial independence 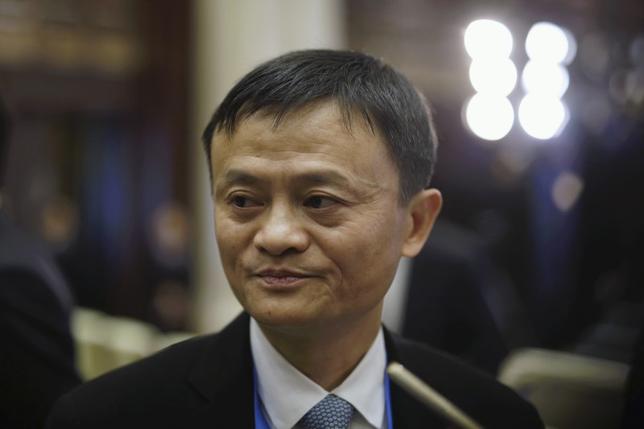 The new boss of Hong Kong’s South China Morning Post, Jack Ma, has promised not to interfere in editorial decisions, in an apparent bid to assuage concerns about the paper’s independence under his e-commerce giant Alibaba Group Holding Ltd.

Critics have questioned Alibaba’s intentions for the paper, speculating it may be an attempt to buy influence or toe the Chinese government’s line in Hong Kong, a semi-autonomous former British colony that enjoys a high degree of press freedom.

In an interview with the SCMP posted on its website, the charismatic Ma said he felt there were “all sorts of misunderstandings” in the outside world’s perception of China, adding that the media did not paint a full picture.

“The paper’s China coverage should be objective, reasonable and impartial,” he said. “We should let our readers see China from more angles and perspectives.”

Alibaba completed its $266 million purchase of the SCMP, which was announced in December, earlier this month.

“I have neither the experience nor desire to interfere with the newsroom operation. I will not take part in the editorial decision-making,” Ma said, nevertheless reserving the right to weigh in as a reader.

“I believe the most important thing for the media is to be objective, fair and balanced. We should not report something with preconceptions or prejudice.”

Executive Vice Chairman Joe Tsai wrote in a letter to SCMP readers following the takeover announcement that China’s economic rise and importance to the world “is too important for there to be a singular thesis”.

A survey in March showed Hong Kong residents and journalists believe the state of press freedom deteriorated in the city for a second straight year in 2015, apparently a reflection of general unease in the city about mainland Chinese control.

Ma, speaking to the SCMP, said the newspaper should be “objective, reasonable and impartial” and should not report with preconceptions or prejudice.