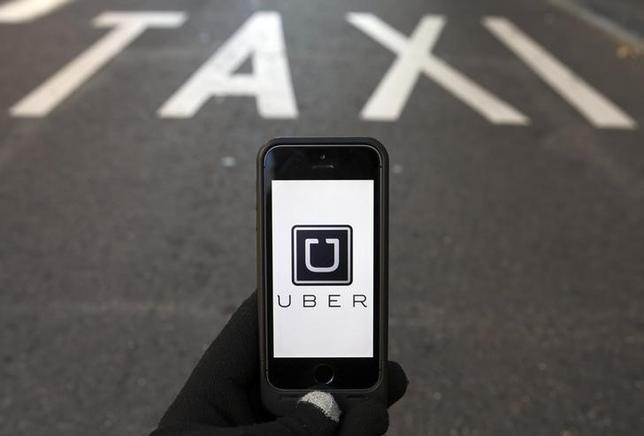 The European Commission is preparing to challenge a French law on taxi services and chauffeured cars, two people familiar with the matter said on Tuesday, following a complaint from online ride-hailing service operator Uber Technologies [UBER.UL].

France’s Thevenoud law, introduced in October 2014, requires chauffeured cars to return to a base between fares, restricts their use of software to find customers in the street and banned unlicensed services, among other measures.

California-based Uber, which has run into fierce opposition from established taxi services since it launched in Europe five years ago, has filed a complaint with the European Commission against the French law, arguing it favored regular taxis over Uber’s internet-managed ride-sharing service and that France should have notified Brussels of the new measure.

The Commission is preparing to issue a so-called letter of formal notice, the people said, which represents the first stage of an infringement procedure where Brussels suspects that a national measure breaches the EU treaties.

Uber allows would-be passengers to summon rides via a smartphone app and has seen exponential growth in Europe as well as numerous court challenges which have resulted in the banning of its unlicensed taxi service, UberPOP.

Ultimately the Commission could take France to court if the two do not come to an agreement.

The challenge could come in late May, the people said, although no final decision has been taken yet.

A spokesman for the Commission said it was looking at how it could “encourage the development of new and innovative services and the temporary use of assets, without favoring one business model over another.”

“In mid-2016 we will provide guidance on how existing EU law applies to the collaborative economy,” Jakub Adamowicz said.

Last month a French court ruled that banning chauffeured cars’ use of geolocational technology to help passengers find available cars was illegal and said France should have notified the measure to Brussels.

The Commission is adjusting its challenge to take the French ruling into account, the people said, which goes some way towards alleviating its concerns with the law.

However other substantive problems with the law remain, including the requirement that chauffeured cars return to a base between fares.