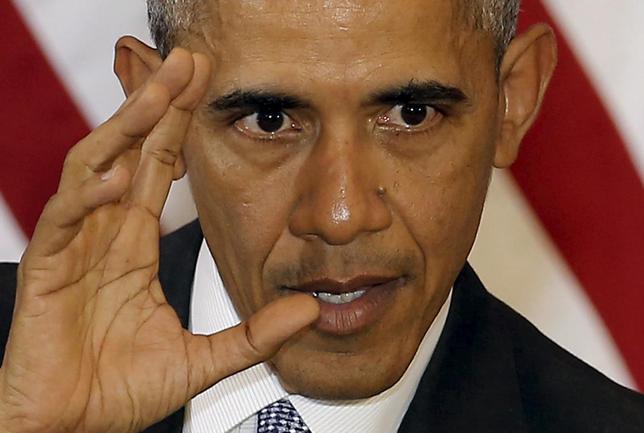 The Obama administration on Friday weighed into the debate over allowing consumers to switch pricey cable television boxes for less expensive devices, urging an agency to set an example for other parts of government to boost competition.

Consumers can spend nearly $1,000 over four years for renting cable set top boxes. Opening the business to competition and allowing consumers to chose devices or apps they can own could mean quick savings, an official said.

“You could have a set a standards such that anyone could connect any box to their cable and those boxes could compete for lower prices and greater innovation,” Jason Furman, the chairman of the Council of Economic Advisers told reporters in a teleconference.

The Federal Communications Commission, an independent agency, in February proposed a rule opening competition in the $20 billion television set-top box market. It set a 60 day comment period on the rule that could cost major cable companies.

The rule would allow consumers to obtain video services from providers such as Alphabet Inc, Apple Inc and Tivo, instead of cable, satellite and other television providers such Comcast Corp and Verizon Communications.

It is unclear if the rule will be implemented before Obama leaves office next January. Cable and television companies have lashed out against the proposal saying it could stifle innovation.

The administration entered the debate through a rare filing into the FCC’s comment period. “When the President personally gets involved is when it’s of real great importance, in his mind, to consumers, to competition, and to the economy more broadly,” Furman said.

Obama will also sign an executive order on Friday calling on federal agencies and departments to report in 60 days on specific areas where additional measures can be taken to open competition.

Furman would not venture a guess on what kind of pro competition measures that order could spur. The administration is looking to add to actions it has already taken for consumers on cell phones, net neutrality and retirement advice.

“This is going to be a whole of government effort to empower consumers, workers and small businesses,” Furman said.