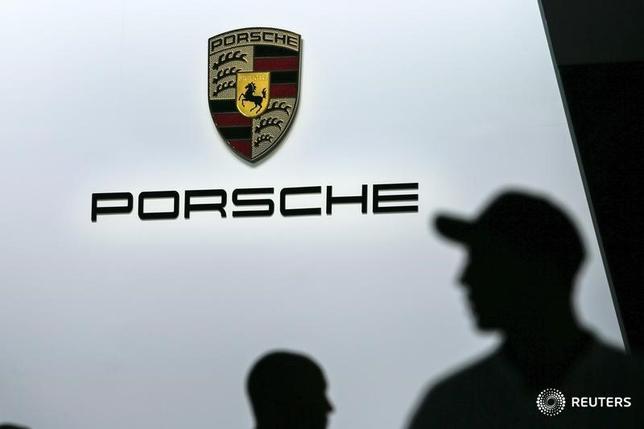 Porsche has hired a specialist from U.S. information technology industries consultant Gartner Inc. to lead the development of online connectivity in its sports cars, the company said.

Thilo Koslowski, previously vice president and automotive practice leader at Gartner has assumed a “central function in digital mobility” at the Volkswagen-owned (VOWG_p.DE) division, Porsche said on Thursday. He will report to Chief Executive Oliver Blume.

Porsche, a significant contributor to Volkswagen’s (VW) group profits, is in the process of devising a new business plan which puts a greater emphasis on connectivity and electric cars, aiming to offer hybrid versions of all model lines in the coming years.

The company is already spending 1 billion euros ($1.13 billion) at its core factory in Zuffenhausen where more than 1,000 new jobs will be created to make the “Mission E” model, the brand’s first-ever all-electric car.

Porsche’s next-generation Panamera coupe, which could be unveiled this year, will also feature improved connectivity services, a source at the carmaker said, without being more specific.

In his new role, Koslowski will also be tasked with finding partners for Porsche in its “digital transformation”, the carmaker said, adding it has not held talks with firms yet.