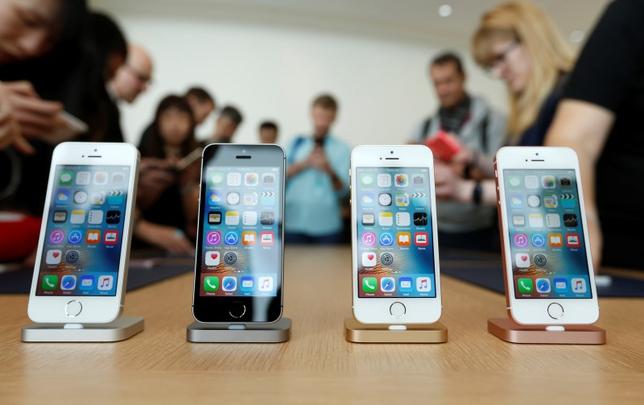 Apple Inc has formed a secret team to explore changes to its App Store, including a new strategy for charging developers to have their apps more prominently displayed, Bloomberg reported, citing people familiar with the plans.

The iPhone maker is considering paid searches, similar to Google’s model, where companies would have to pay to have their apps appear among top search results based on what a customer is seeking, Bloomberg said.

About 100 employees are working on the project, including many engineers from Apple’s advertising group iAd, which is being scaled back, Bloomberg said, adding that the initiative is being led by Apple Vice President Todd Teresi, who headed iAd.

(Reporting by Arunima Banerjee in Bengaluru; Editing by Alan Crosby)