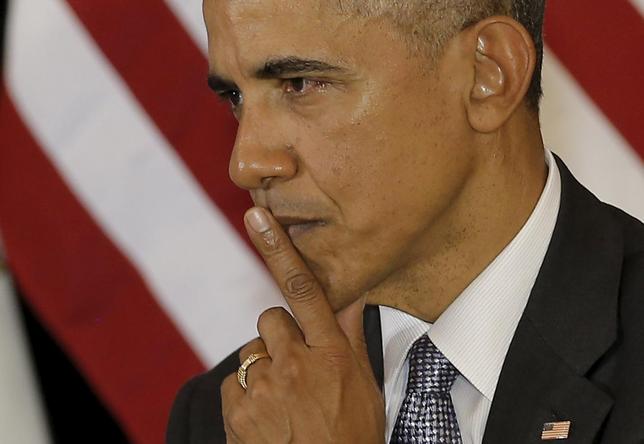 The chief executive of MasterCard Inc, the former head of the National Security Agency and officials from Microsoft and Uber will join a commission to strengthen U.S. cyber defenses, the White House said on Wednesday.

After high-profile hacks in the private sector and an embarrassing theft of information from government personnel files, President Barack Obama this year set up a Commission on Enhancing National Cybersecurity.

The commission, due to make long-term recommendations by early December on tightening cyber security in the private sector and government, is part of Obama’s $19-billion proposal to boost defenses against hackers.

The panel will hold its first public meeting on Thursday at the Commerce Department, joined by Obama’s counterterrorism adviser Lisa Monaco and Commerce Secretary Penny Pritzker, the White House said in a blog post.

As previously announced, the panel will be co-chaired by Tom Donilon, Obama’s former national security adviser, and Sam Palmisano, former CEO of IBM. The panel, selected by Obama and congressional leaders from both parties, also includes:

– Annie Antón, chair of the School of Interactive Computing at Georgia Tech

– Patrick Gallagher, Chancellor of the University of Pittsburgh, former Director of the National Institute of Standards and Technology

– Herbert Lin, Senior Research Scholar for Cyber Policy and Security at the Stanford Center for International Security and fellow at the Hoover Institution