Spotify founders to Sweden: shape up or lose new jobs 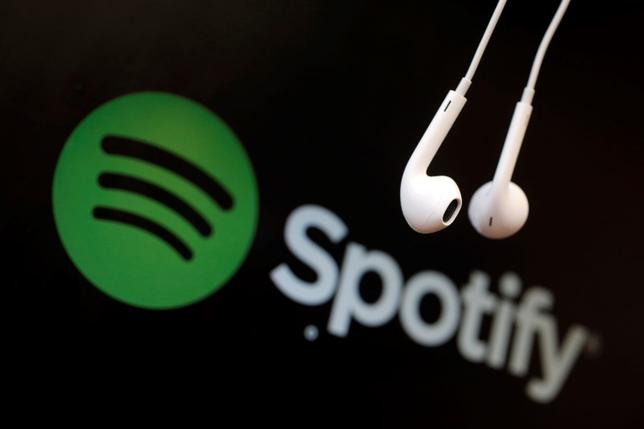 Headphones are seen in front of a logo of online music streaming service Spotify in this illustration picture taken in Strasbourg, February 18, 2014.

The Swedish music steaming service Spotify plans to hire thousands in coming years, but Stockholm won’t get the new jobs unless it improves current housing, education and tax laws, its founders said on Tuesday.

The appeal from one of Sweden’s top tech startups comes as record-high immigration is straining the heavily regulated housing market and Swedish schools have tumbled in global education ratings.

Spotify founders Daniel Ek and Martin Lorentzon, whose service has tens of millions of users around the world, said in an open letter to Swedish politicians that they would expand in New York rather than Stockholm if conditions did not improve.

Stockholm needs to build more rental apartments, they said, because its inflexible housing market is a drag on the capital’s appeal to foreign professionals.

The average waiting time for a rental apartment in Stockholm is almost 10 years and house prices have more than tripled in the last 20 years, making it hard for young people to find affordable housing.

Sweden should also foster new talent by teaching computer programming in schools early on and cut its high taxes on staff stock options to attract top foreign talent, they said.

“Now is the time for action. Politicians – your move!” they wrote.