Dell unit SecureWorks valued at up to $1.42 billion in IPO 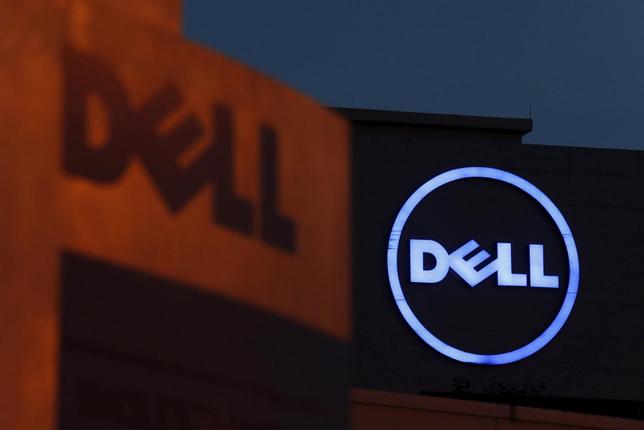 Dell Inc’s [DI.UL] cyber security unit, SecureWorks Corp, said its initial public offering was expected to be priced at $15.50-$17.50 per share, valuing the company at up to $1.42 billion.

The Atlanta, Georgia-based company said on Monday that its offering of 9 million Class A shares could raise as much as $157.5 million.

The Wall Street Journal first reported in October that Dell, the third-largest personal computer maker, had filed confidentially for listing SecureWorks, which it bought for $612 million in 2011.

The company said it planned to list its Class A common stock on the Nasdaq under the symbol “SCWX.”

SecureWorks joins several cyber security firms looking to tap the capital markets as investor interest in them grows after a spate of cyber attacks on big companies including banks and retailers.

Rapid7 Inc (RPD.O) and Mimecast Ltd (MIME.O) had successful listings last year, but their share prices have slipped below the IPO price since then.