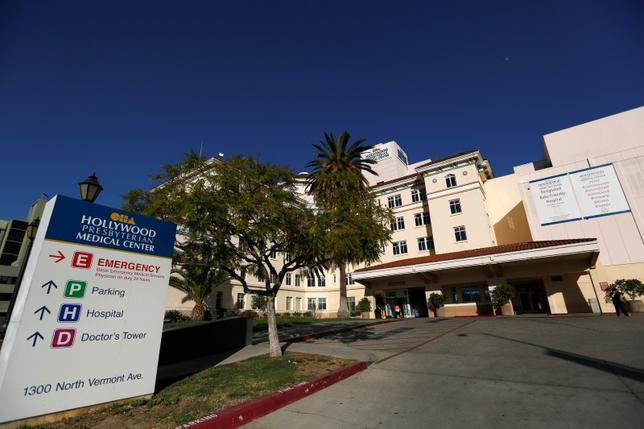 U.S. hospitals should brace for a surge in “ransomware” attacks by cyber criminals who infect and shut down computer networks, then demand payment in return for unlocking them, a non-profit healthcare group warned on Friday.

The most common type of malware was ransomware, Nutkis said, which was present in 35 percent of the hospitals included in the study of network traffic conducted by security software maker Trend Micro Inc (4704.T).

Ransomware is malicious software that locks up data in computers and leaves messages demanding payment to recover the data. Last month, Hollywood Presbyterian Hospital in Los Angeles paid a ransom of $17,000 to regain access to its systems.

This week, an attack on MedStar Health forced the largest healthcare provider in Washington, D.C., to shut down much of its computer network. The Baltimore Sun reported a ransom of $18,500 was sought. MedStar declined to comment.

HITRUST said it expects such attacks to become more frequent because ransomware has turned into a profitable business for cyber criminals.

The results of the study, which HITRUST has yet to share with the public, demonstrate that hackers have moved away from focusing on stealing patient data, Nutkis said.

“If stuff isn’t working, they move on. If stuff is working, they keep doing it,” said Nutkis. “Organizations that are paying have considered their options, and unfortunately they don’t have a lot of options.”

Extortion has become more popular with cyber criminals because it is seen as a way to generate fast money, said Larry Whiteside, a healthcare expert with cyber security firm Optiv.

Stealing healthcare data is far more labor intensive, requiring attackers to keep their presence in a victim’s network undetected for months as they steal data, then they need to find buyers, he added.

“With ransomware I’m going to get paid immediately,” Whiteside said.