Foxconn’s $3.5 billion bet to keep up with Apple 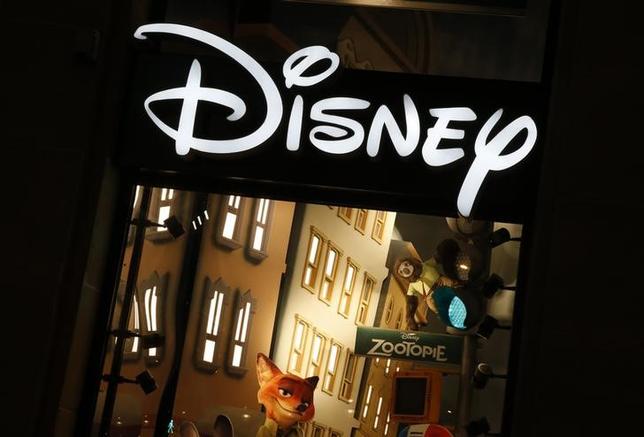 The logo of the Disney store on the Champs Elysee is seen in Paris, France, March 3, 2016.

Playbuzz said on Thursday it will use the money to develop its platform and expand its sponsored-content business, which works with companies such as Pizza Hut, Unilever and Ford to create advertising campaigns.

Playbuzz is used by thousands of publishers such as Time, USA Today, the Daily Telegraph and HBO to create content in new formats to boost audience engagement.

While quizzes are the most shared format on social media, Playbuzz also provides publishers with slideshows, flip cards, galleries and lists. U.S. media outlet The Hill used its video snaps format to divide a video previewing a Republican party debate into segments, enabling viewers to skip to candidates they wanted to hear.

Olmert said the average time spent looking at a traditional news article is less than 15 seconds compared with 3-4 minutes for Playbuzz-powered content.

With 100 employees including 60 in Israel, Playbuzz makes money from sponsored content and began seeing revenue in the last quarter of 2015.

For example, American Express placed a quiz on UK media sites asked readers which family vacation they preferred and recommended places to travel.

Playbuzz competes with sites such as Buzzfeed, the Huffington Post and Vox Media for advertising, especially in sponsored campaigns. But Olmert notes they are publishers while Playbuzz distributes content for its partners on thousands of sites.

The investment by Disney and media tycoon Haim Saban, who chairs Univision, is part of a partnership that will lead to new projects, Olmert said.