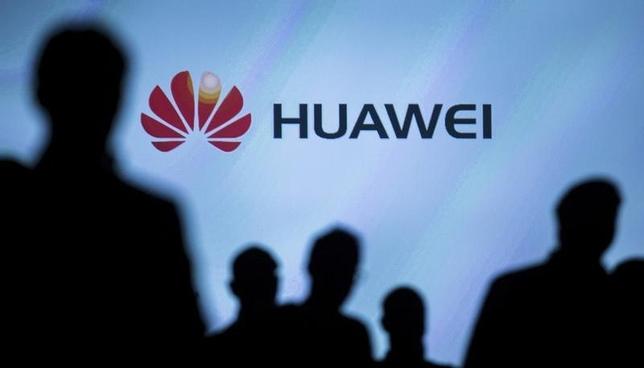 Journalists follow the presentation of Huawei’s new smartphone, the Mate S, ahead of the IFA Electronics show in Berlin, Germany, September 2, 2015.

The Shenzhen-based company said global revenue rose 37 percent to 395 billion yuan ($61.10 billion) in 2015, slightly above its forecast of 390 billion yuan.

Huawei became the first Chinese handset vendor to ship more than 100 million smartphones in a year in 2015 when a 44 percent jump in its shipments defied a market slowdown.

The company’s growth is “a direct result of strategic focus and heavy investment in our core businesses,” Guo Ping, one of Huawei’s CEOs who hold the post on a rotating basis, wrote in a statement.

The company said it spent 15 percent of its revenue last year on research and development, above its guidance of 10 percent.

Huawei had targeted overall revenue of $70 billion by 2018, which translates to roughly 10 percent annual growth.