Pentagon looks at future use of drones to assist manned aircraft 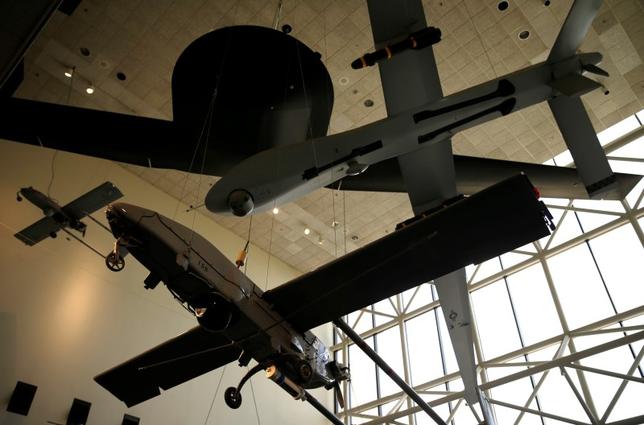 The Pentagon is examining how it might use unmanned craft in the future to accompany piloted battlecraft, likely starting with drones that would fly alongside manned aircraft, a senior Pentagon official said on Wednesday.

The concept of such assistance was most likely to take shape first in the air and at sea, before being implemented on the ground, U.S. Deputy Defense Secretary Bob Work told a gathering of defense experts hosted by the Washington Post.

Large defense contractors are always looking for insight into where the U.S. Defense Department may be heading in its future technology use.

Apart from unmanned attack drones that already launch strikes while being commanded from afar, Work mentioned that unmanned helicopters have been used to supply U.S. troops in parts of Afghanistan.

Work stressed that the United States will maintain human command over its unmanned systems, although he said he was concerned that other countries might not do the same.