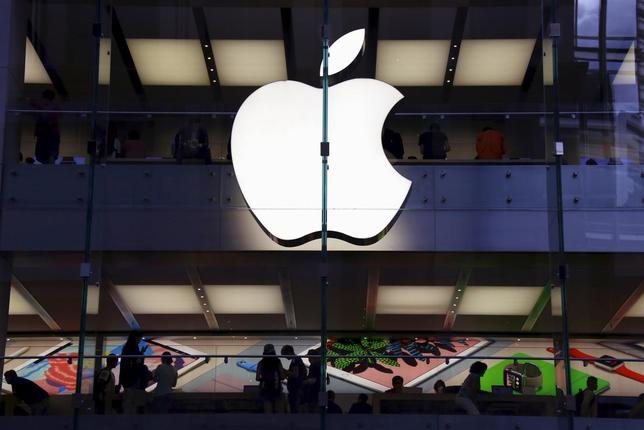 The American Civil Liberties Union on Wednesday said it had identified 63 cases across the U.S. in which the federal government asked for a court order compelling Apple Inc (AAPL.O) or Google to help access devices seized during investigations.

The cases predominantly arise out of investigations into drug crimes, the ACLU said, adding that the data indicate such government requests have become “quite ordinary.”

Representatives for the Justice Department and Apple declined to comment.

A spokesman for Google, a unit of Alphabet Inc (GOOGL.O), declined to say how frequently it has cooperated with All Writs Act requests or orders, and how often it has contested them.

The Justice Department previously disclosed that Apple has received 70 court orders requiring it to provide assistance since 2008, which it obeyed without objection.

However, last October Apple contested a Justice Department demand for assistance in a Brooklyn drug case. Since then, Apple has objected to several other government requests for help accessing devices across the country, the company said in a court filing last month.

A U.S. judge in Brooklyn agreed with Apple and ruled that Congress has not authorized the government to ask for the help it demanded of the company. The Justice Department has appealed that ruling.

The ACLU report comes after the Justice Department withdrew a request for Apple’s assistance in California, saying on Monday it had succeeded in unlocking an iPhone used by one of the shooters involved in a rampage in San Bernardino in December without Apple’s help.

A variety of Apple and Google products have been targeted by court orders, according to the ACLU report. In one, an Apple iPhone 5 was seized by a man arrested in 2013 for importing methamphetamine from Mexico.

A California court ordered Apple to help the Justice Department bypass the passcode and copy data onto an external hard drive. The order does not specify which operating system was running on the phone.