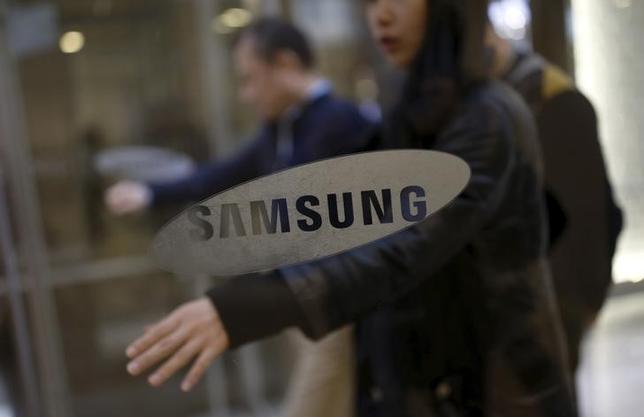 Vietnam’s prime minister has approved a $300-million research and development project in Hanoi by Samsung Electronics Vietnam, a local unit of a South Korean giant that is the communist country’s single biggest investor.

The project would operate for 50 years, rent-free, Vietnam’s government reported on its news website on Wednesday.

Samsung secured government approval late last year to raise its investment in another electronics facility to $2 billion. Its operations around the country include assembly of smartphones and televisions.

The expansion comes amid similar moves by electronics firms operating in Vietnam, which include LG, Microsoft, Intel, Canon, Panasonic and Toshiba, helped by new free trade pacts and cheaper wages than China.