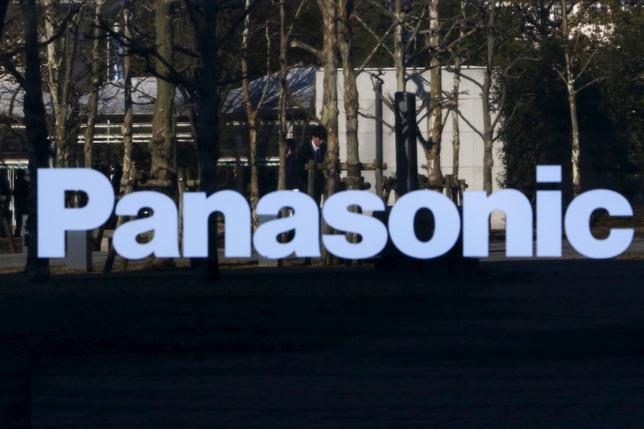 A pedestrian is reflected in a sign at Panasonic Center in Tokyo, Japan, February 3, 2016.

The company is now targeting sales of about 9 trillion yen, but hasn’t set a target date yet, the Japanese business daily reported.

Panasonic will also split its operations into two businesses and assign a sales target for each, according to the report.

The consumer products segment – which includes the automotive, residential and white goods divisions – has been set a target of 6 trillion yen in annual sales, while its business-to-business segment will have an annual sales target of 3 trillion yen, the Nikkei reported.

Panasonic had in February cut its full-year sales target to 7.55 trillion yen from 8 trillion yen, citing concerns over slowing economic growth in China.